Where Do Legal Transcribers Work?

Legal transcribers can work for many types of companies, and positions can either be work from home, ie telecommuting, or in an office setting. Let’s discuss all of the employment opportunities that are available for legal transcribers.

Each state handles their court reporters and transcribers differently. Some have them on staff and others outsource them to independent companies. This can mean that you could work for a court reporter from a completely different state if they hire independent transcribers. While our company is located in Virginia we work with court reporters from Florida, Boston, Colorado, California and more. Some court reporters do their own transcribing, but most are outsourcing it now in order to turn files over faster.

Smaller attorney firms generally have their legal assistant or legal secretary complete their dictation and transcription. Larger firms with many attorneys however, often have on staff transcribers because they have so much work.

Large insurance companies record incoming claims, depositions, and hearings when they eventually go to court. Legal transcribers are used to process the recordings.

Similar to insurance companies, police stations record criminal interviews and then need these interviews transcribed. Sometimes they are not ordered except through an attorney that will be prosecuting the case or the attorney that is defending the case, so this work could come from different sources.

If you have ever used closed captioning on your TV you can see how transcribers are used in these mediums. For live transcription only the best transcribers are hired, but there are many cases where bloggers, universities, training companies and others need videos transcribed. While not specifically legal transcription, the process is generally the same, they just involved different formatting.

Instead of finding your own clients, some transcribers work for companies that do all of the marketing and then assign transcripts to independent workers. These companies often get the work from the businesses mentioned above or other individuals such as cities that need board meetings transcribed. 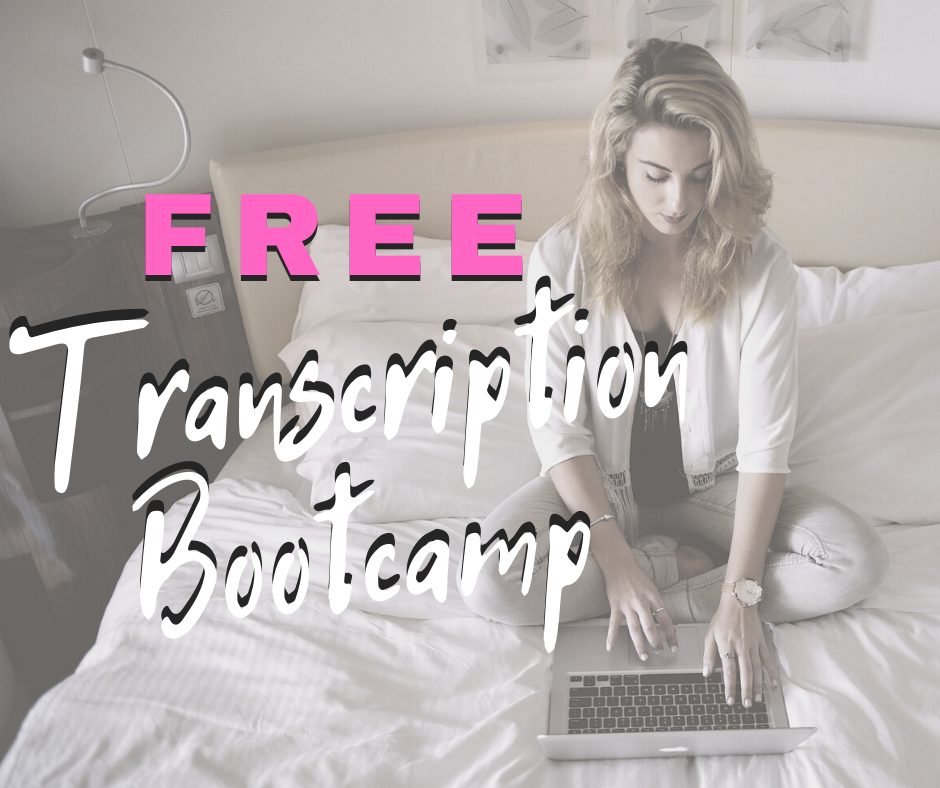